Barry Donnelly has over 25 years experience in the film and television industry.

His clients include the likes of Warner Brothers, Lionsgate and Universal Studios. He has worked on over fifty feature films, including “The Departed, Blood Diamond, Invictus, District 9” and has over 125 IMDB credits to his name.

He has been nominated for 9 South African Film and Television Awards and has won four times times, both for sound design and music composition. 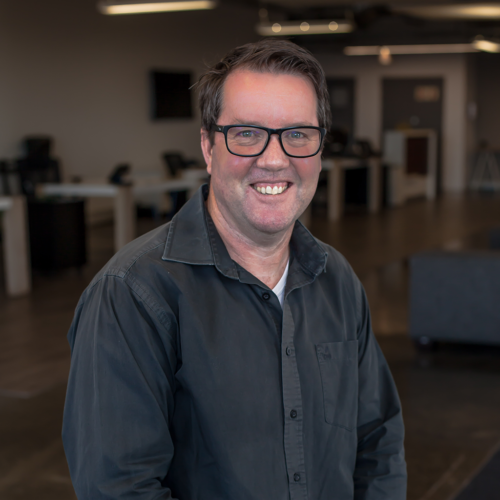